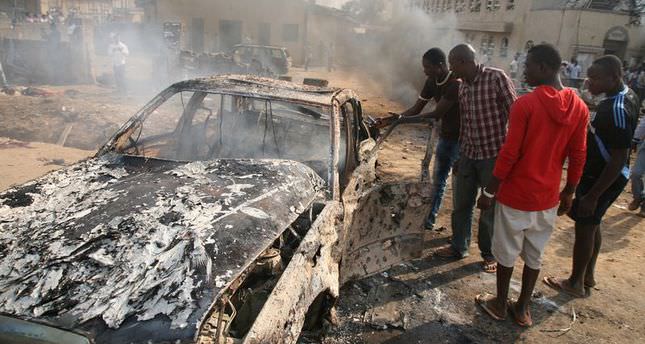 ABUJA — Twin blasts at a bus depot on the outskirts of the Nigerian capital Abuja killed dozens of people during rush hour on Monday morning, destroying 30 vehicles.

The explosion occurred on a major road in the neighbourhood of Nyanyan, which leads to the capital's commercial centre. According to some news agencies death toll have reached to 200 people.

Emergency agencies had been deployed, while soldiers, police and fire fighters had cordoned off the area, There was no immediate claim of responsibility.