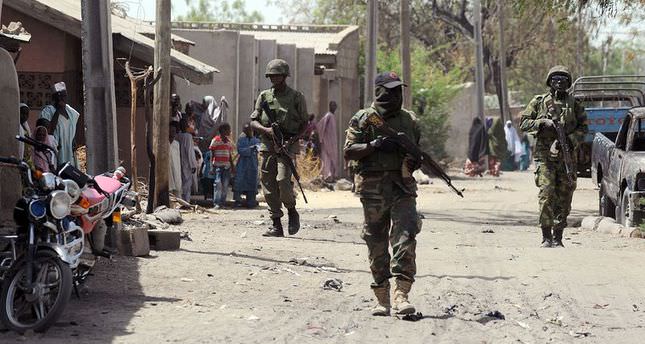 "More of the Government Girls' Secondary School Chibok girls have been freed this evening in the ongoing search and rescue operations," army spokesman Chris Olukolade said in a statement.

"With this development, the principal of the school confirmed that only eight of the students are still missing," he added.

Militants had stormed the Government Girls Secondary School in Chibok, located on the fringes of Sambisa Forest – a known Boko Haram hideout – at around 10pm Monday.

They shipped scores of schoolgirls in their trucks and drove away unhindered.

The army announced earlier in the evening that at total of 129 schoolgirls had been initially kidnapped, way down from the 200 earlier reported by some local and international media outlets.

"Efforts are underway to locate the remaining 8 students," Olukolade said, confirming the arrest of one of the abductors.