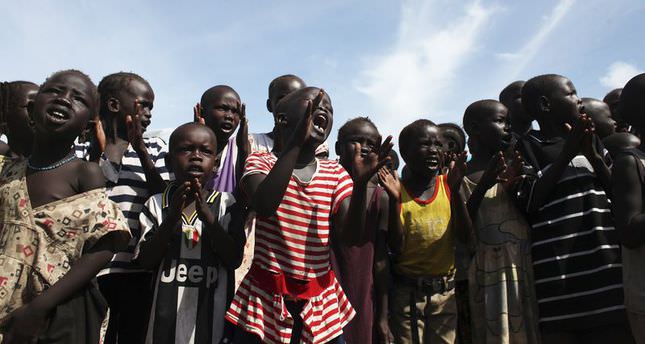 by May 06, 2014 12:00 am
LUANDA — U.S. Secretary of State John Kerry threatened sanctions and other "consequences" for South Sudan rebel leader Riek Machar on Monday if he refuses to commit to peace talks aimed at ending more than four months of fighting that has killed thousands.


Kerry flew to South Sudan on Friday, securing a commitment from President Salva Kiir to fly to Ethiopia for face-to-face talks with rival Machar. But Kerry failed to win a similar commitment from Machar when he later spoke with him by phone.