200 people massacred by militants in Nigeria 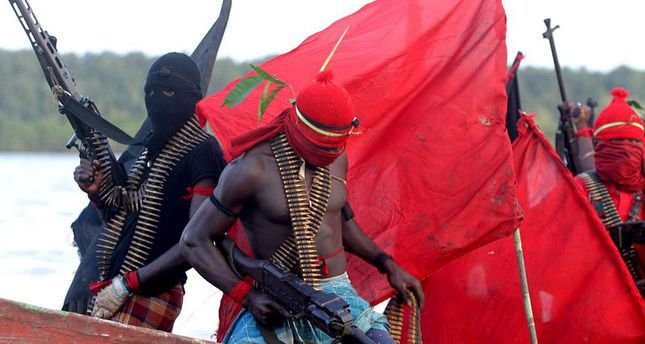 by AA May 07, 2014 12:00 am
LAGOS — Suspected Boko Haram militants have killed over 200 people in Gamboru Ngala, a Nigerian-Cameroon border settlement that is 200kms from Maiduguri, the provincial capital of the restive Borno State.

"Well over 200 people were massacred," Ahmed Zannah, a senator who represents Borno north in the parliament, told Anadolu Agency in a telephone interview on Wednesday morning.

He said some local sources had put the death toll as high as 300.

"They [militants] really had a field day. No soldier was around to stop them," added the lawmaker.

He said the militants had fed the security forces bad intelligence to leave the area.

"The gunmen had a field day having planted wrong intelligence that made soldiers leave the town for Lake Chad axis where the intelligence claimed the missing girls had been sighted," Senator Zannah said in an emotion-laden voice. "But it was all a decoy."