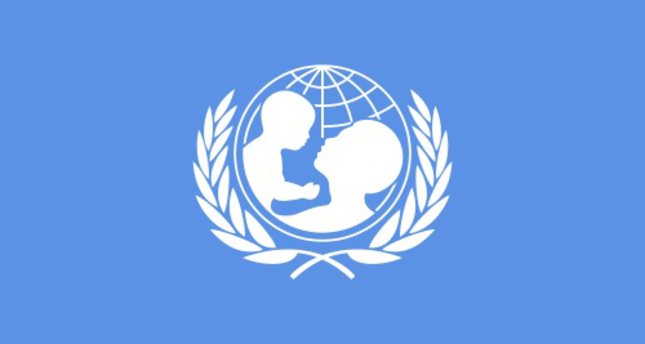 by AA May 07, 2014 12:00 am
JUBA — The United Nations children's fund (UNICEF) has warned that some 50,000 children risk dying of malnutrition this year in war-ravaged South Sudan.

"It is extremely serious. If we are not able to reach them with interventions, we estimate that 50,000 will die of malnutrition this year," she said.

"UNICEF also estimates that it [cases of malnutrition] will double this year, with a quarter of a million children now severely malnourished," said Porter.

South Sudan has been shaken by violence since last December, when President Salva Kiir accused his sacked vice president, Riek Machar, of leading a failed coup attempt against his regime.

The conflict has already claimed more than 10,000 lives, with the U.N. estimating that some one million South Sudanese have been displaced by the violence.