80 dead from illegal alcohol in Kenya 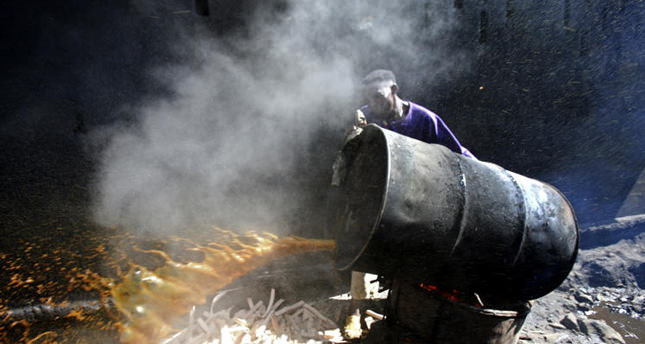 by May 07, 2014 12:00 am
NAIROBI — Eighty people have died after drinking from a batch of illegal liquor in Kenya and police have detained several people for questioning, officials and police said on Wednesday.

Consumption of illicit alcohol is common in Kenya where many cannot afford factory-made beers and spirits. Deaths often occur but this is the largest number of people killed in a single incident for several years.

"Investigations into the source of the drinks (are) ongoing," the National Disaster Operation Center said on its Twitter feed, putting the toll this week at 80 in the centraland eastern regions of Embu, Kiambu, Makueni and Kitui.

More than 60 had been reported dead on Tuesday. Dozens of people were also hospitalised, some of them after going blind.

"We have launched a crackdown operation on drinking dens and those selling illicit brew," he said.

In 2005, 45 people were killed from illegal alcohol laced with methanol to boost its strength, while in 2000, about 130 people died from a toxic batch.