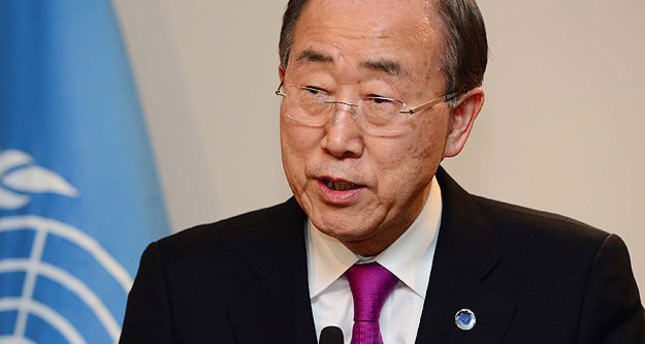 Ban, who landed in war-torn South Sudan on Tuesday, told reporters that Machar promised he "will be present" at talks in the Ethiopian capital.

Both sides in the conflict have been accused of widespread ethnic massacres, rape and the recruitment of thousands of child soldiers.