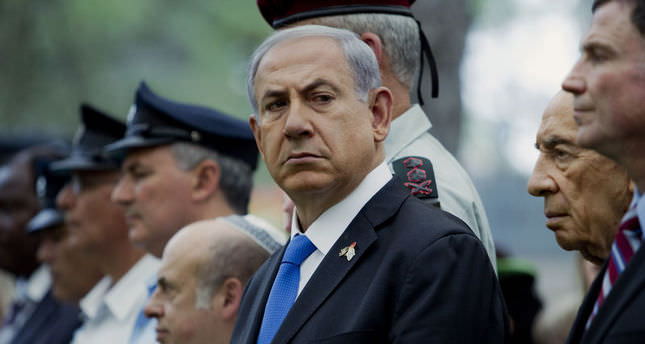 by May 12, 2014 12:00 am
JERUSALEM — Israel offered Nigeria help on Sunday in locating 200 schoolgirls abducted last month by Islamist rebel group Boko Haram in an attack that has drawn global condemnation and prompted some Western powers to provide assistance.

"Israel expresses deep shock at the crime against the girls," Prime Minister Benjamin Netanyahu's office quoted him as telling Nigerian President Goodluck Jonathan by phone. "We are ready to help in finding the girls and fighting the cruel terrorism inflicted on you."

The statement did not elaborate on how Israel might enlist in the search, with which British and U.S. experts are also helping. A spokesman for Israel's Foreign Ministry said he knew of no cooperation efforts under way.

Israel has defense ties with Nigeria, and has provided it in the past with surveillance drones. Last September, Israel was among several countries that sent advisers to Kenya to assist in a stand-off with Islamist gunmen who attacked a mall in Nairobi.