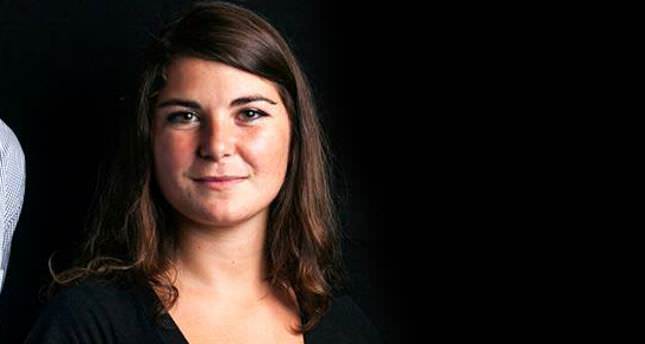 by AA May 14, 2014 12:00 am
PARIS — A French photojournalist has been killed in the Central African Republic (CAR), according to a statement issued by the French presidency late Tuesday.

Camille Lepage, a freelance photographer, died in western CAR not far from the Cameroon border, according to the statement.
The body of 26-year-old was found by French peacekeeping troops inside of a vehicle driven by Christian anti-Balaka militia in western CAR.

"Everything will be done to uncover the circumstances of this assassination and to track down who murdered our compatriot," said the statement.

On May 6, Lepage tweeted an Instagram photo saying she was travelling with anti-balaka militants and avoiding African peacekeepers' checkpoints.

She is the first western journalist to be killed in CAR, two Central African journalists already have been killed this month in capital Bangui.