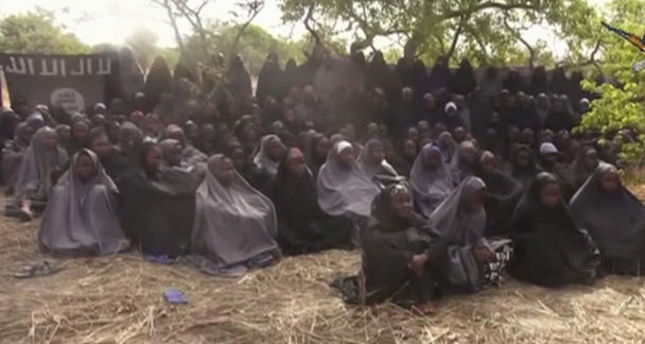 by reuters
Jun 20, 2014 12:00 am
More than 200 of the Nigerian schoolgirls abducted by militant group Boko Haram in April remain unaccounted for, the chairman of the government's fact-finding committee on the kidnapping said on Friday.

So far 57 of the girls have been reunited with their families while 219 remain at large, Brigadier General Ibrahim Sabo said in a statement.