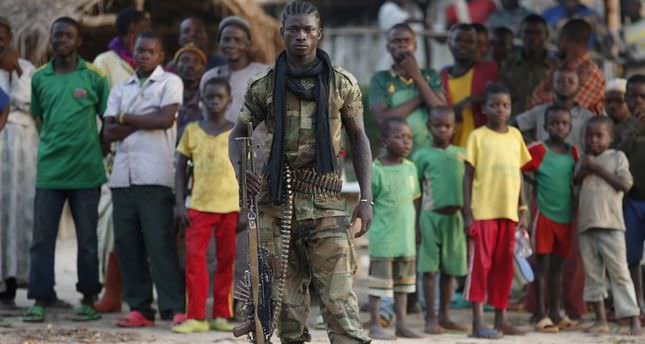 by Jun 25, 2014 12:00 am
More than 50 people have been killed in two days of clashes in Central African Republic, witnesses and officials said on Tuesday, with foreign troops struggling to stop recurrent violence between Muslim and Christian communities.

Witnesses in Bambari, 380 km (236 miles) northwest of the capital Bangui, said an initial attack early on Monday by mainly Christian militia on its outskirts led to waves of reprisals by Muslim youths and fighting inside the town.

Bambari sits on a sectarian fault line now cleaving the country, where over a year of violence has killed thousands, forced a million from their homes and led to most Muslims fleeing into northern zones closer to Chad and Sudan.