Gunmen kill at least 29 in latest raids on Kenyan coast 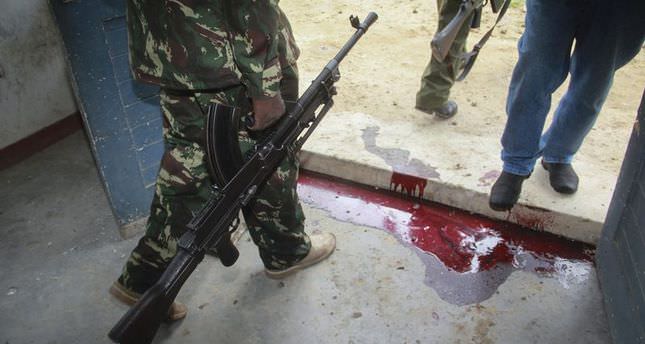 by Jul 07, 2014 12:00 am
Gunmen killed at least 29 people in two coastal areas of Kenya in raids the deputy president indicated on Sunday were the work of political rivals, despite Somali Islamists al Shabaab claiming responsibility.

The raids will hammer Kenya's beleaguered tourist industry after a wave of militant attacks and will deepen public frustrations about poor security, a day before a big opposition rally in the capital. The Interior Ministry said one of the Saturday night attacks killed nine in the trading town of Hindi in Lamu County, close to where 65 people were killed by gunmen last month in Mpeketoni.

Another was further south in the Gamba area, where 20 died.

"They went around shooting at people and villages indiscriminately," said Abdallah Shahasi, a senior official for the Hindi area, which lies near the old trading port of Lamu.

Militant raids on the coast have fanned an already tense political atmosphere in Kenya, which has sent troops to join African Union soldiers battling al Shabaab in neighbouring Somalia.

Sheikh Abdiasis Abu Musab, spokesman for the military operations of al Shabaab, told Reuters in Mogadishu the group was behind both attacks.

The group, which attacked Westgate shopping mall in Nairobi last year killing 67 people, had also said it was responsible for the Mpeketoni attacks.

But, just as President Uhuru Kenyatta dismissed al Shabaab's claim last month and pointed the finger at local politicians over Mpeketoni, his deputy on Sunday suggested political rivals were again to blame.