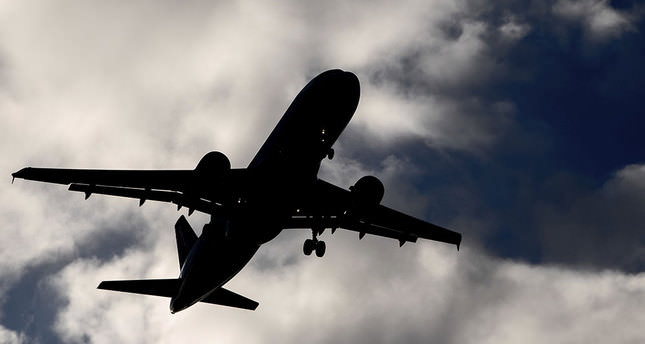 by Associated Press Jul 24, 2014 12:00 am
An Algerian plane that went missing after taking off from Burkina Faso has crashed in Niger, private Algerian television station Elnahar reported.

The airliner crashed after crossing the airspace of Niamey, Niger's capital, the broadcaster said.

Air navigation services had lost track of the plane after 0155 GMT, 50 minutes after takeoff.

The flight path of the plane from Ouagadougou, the capital of the west African nation of Burkina Faso, to Algiers was not immediately clear.

Ougadougou is in a nearly straight line south of Algiers, passing over Mali where unrest continues in the north.

However, a senior French official said it was unlikely that fighters in Mali had weaponry that could shoot down a plane.

The official, who spoke on condition of anonymity because she was not authorized to speak for attribution, said the fighters have shoulder-fired weapons which could not hit an aircraft at cruising altitude.