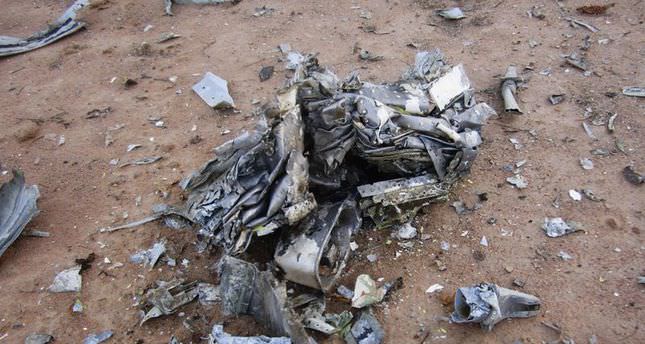 by AA Jul 26, 2014 12:00 am
Algeria believes that an Air Algerie plane crash on Thursday was not caused by a terrorist operation, a senior Algerian official said Saturday.
"We rule out the presumption that the plane crash was caused by a terrorist operation," Algerian Prime Minister Abdelmalek Sellal said in a press conference in the northeastern Algerian province of Constantine.
Air Algerie said early on Thursday that it lost contact with Flight AH 5017 – which took off from Ouagadougou, Burkina Faso, and was heading to Algiers.
The plane was carrying 116 passengers, including 50 French nationals, and six crew members on board.
Air controllers say their last contact with the plane took place some 50 minutes after takeoff.
According to the Weather Channel, Flight AH 5017 entered a stormy area shortly after takeoff that featured "gusts of strong winds and high electrical activity."
Sellal said his country's belief that there was no terrorist operation behind the plane crash is based on its knowledge that terrorist groups in Mali do not possess the necessary equipment to bring down a plane that was flying at an altitude of 10,000 meters.

"Investigations will show whether there were any problems inside the plane," the Algerian Prime Minister said.
"I think the presumption that bad weather conditions were behind the crash is more logical," he added.
He said Mali was leading the investigations into the plane crash in cooperation with Algeria and France and that the black box of the plane was taken to France with Algeria's approval.
Last Update: Jul 26, 2014 8:01 pm
RELATED TOPICS