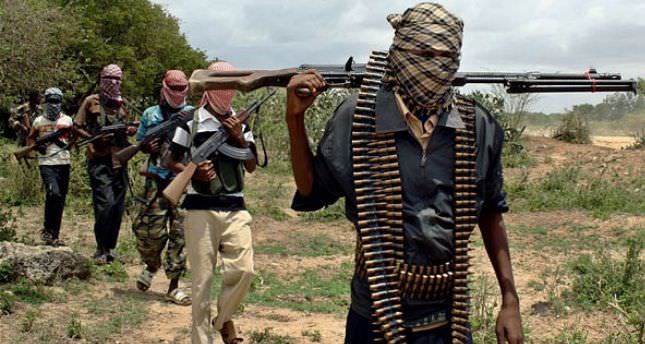 by Jul 27, 2014 12:00 am
The wife of Cameroon's vice prime minister was kidnapped and at least three people were killed in an attack by Boko Haram militants on in the northern town of Kolofata on Sunday, Cameroon officials said.

A local religious leader, or lamido, named Seini Boukar Lamine, who is also the town's mayor, was kidnapped as well, in a separate attack on his home.

Boko Haram, the Nigerian militant group, has stepped up cross-border attacks into Cameroon in recent weeks as Cameroon has deployed troops to the region, joining international efforts to combat the militants.

"I can confirm that the home of Vice Prime Minister Amadou Ali in Kolofata came under a savage attack from Boko Haram militants," Issa Tchiroma told Reuters by telephone.

"They unfortunately took away his wife. They also attacked the lamido's residence and he was also kidnapped," he said, and at least three people were killed in the attack.

A Cameroon military commander in the region told Reuters that the vice prime minister, who was at home to celebrate the Muslim feast of Ramadan with his family, was taken to a neighbouring town by security officials.

"The situation is very critical here now, and as I am talking to you the Boko Haram elements are still in Kolofata town in a clash with our soldiers," said Colonel Felix Nji Formekong, the second commander of Cameroon's third inter-army military region, based in the regional headquarters Maroua.

The Sunday attack is the third Boko Haram attack into Cameroon since Friday. At least four soldiers were killed in the previous attacks. Meanwhile, some 22 suspected Boko Haram militants, who have been held in Maroua since March, were on Friday sentenced to prison sentences ranging from 10 to 20 years. It was unclear whether the events are related.