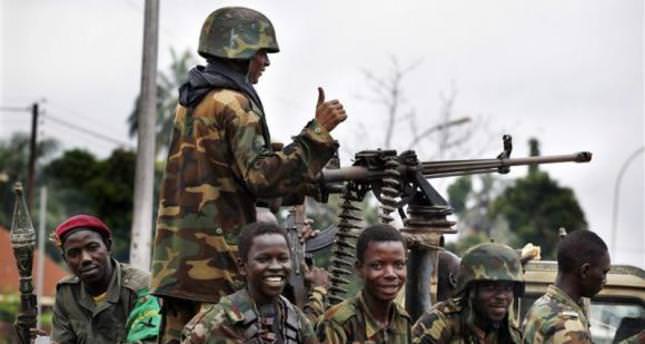 by Aug 01, 2014 12:00 am
At least 22 people were killed in clashes between rival anti-balaka and Seleka militias in the Central African Republic this week, African peacekeepers said on Friday.

"People claiming to be members of anti-balaka entered the town on Wednesday and starting shooting in the direction of the bases of former Seleka, triggering a riposte," an officer from the Misca peacekeeping force said of the fighting in the northwestern town of Batangafo.