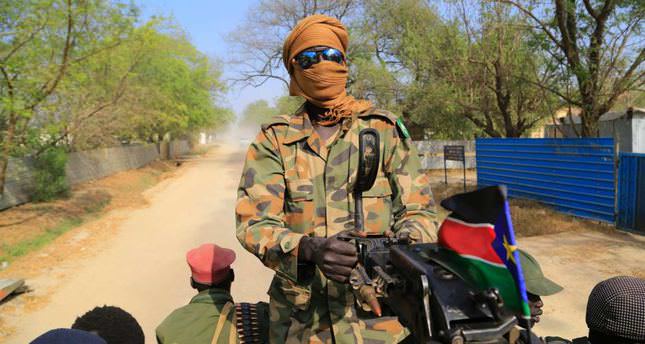 "Our forces have chased down remnants of to the expansionary regime in Juba by seizing Bentiu," rebel leader Yohanis Musa Pouk, who is currently in Addis Ababa, wrote on Twitter on Friday.

No account of casualties has been provided thus far.

South Sudan has been shaken by violence since last December, when President Salva Kiir accused Machar, his sacked vice president, of plotting to overthrow his regime.

Hundreds of thousands of South Sudanese have been displaced in subsequent fighting, while large swathes of the population continue to face an increasingly dire humanitarian crisis.

In recent months, the two rivals have held on-again, off-again peace talks in Addis Ababa under the auspices of the Intergovernmental Authority on Development (IGAD), an East African trade bloc based in Djibouti.

The two sides are currently in the Ethiopian capital to discuss implementation of a June agreement to draw up a transitional government.