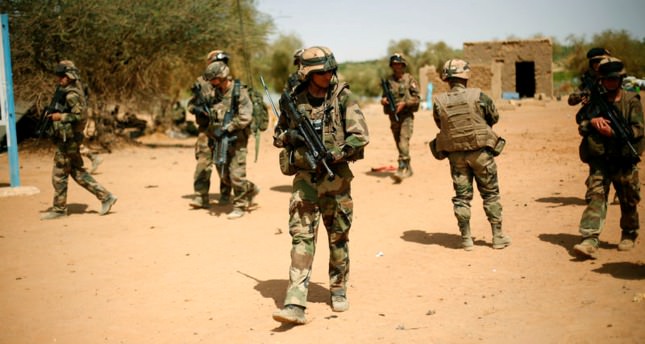 by Associated Press Aug 16, 2014 12:00 am
BAMAKO, Mali— The U.N. peacekeeping mission in Mali says one of its patrols was attacked, killing a peacekeeper and wounding five others.

The statement released Saturday by the U.N. mission says the suicide attack took place in Ber in the region of Timbuktu. It marks the third time this week that U.N. peacekeepers have been targeted in northern Mali.

Three other peacekeepers have been wounded over the past week by mine explosions in northern Mali.

France led a campaign to oust Al-Qaeda from power in January 2013 although remnants of the groups continue to sow violence across the north.
Last Update: Aug 16, 2014 9:42 pm
RELATED TOPICS