Cameroon closes all borders with Nigeria over Ebola outbreak: official 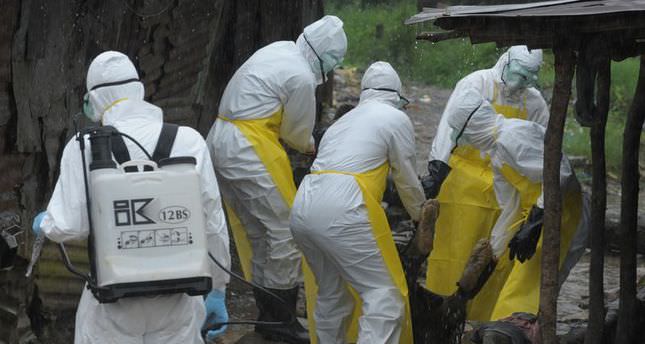 by Aug 18, 2014 12:00 am
Cameroon has closed all its land, sea and air borders with Nigeria in a move to help prevent the spread of the Ebola virus, the government spokesman told AFP Monday.

"All borders (land, sea and air) between Cameroon and Nigeria are closed. Our thinking is that it is better to act preventively rather than have to heal" later those who may fall ill, said Issa Tchiroma Bakary, who is Cameroon's communications minister.

No cases of Ebola have been recorded so far in Cameroon which shares a nearly 2,000-kilometre-long (1,240-mile) border with Nigeria, where the virus has claimed four lives with about a dozen people infected.