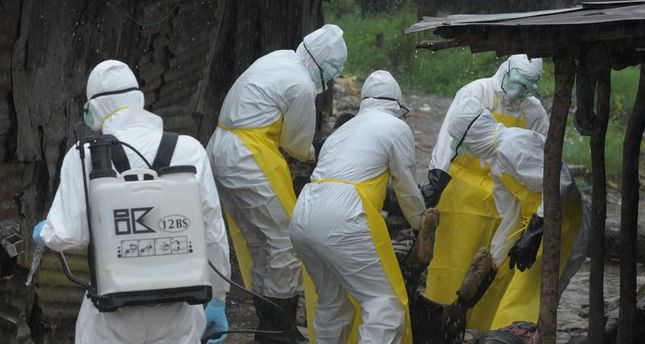 The ward was raided by a group of attackers as ebola suspects who were quarantined in the ward ran away. Moreover, the attackers took with them the beds, blankets and medical supplies which allegedly had blood stains on them, posing a direct risk.

Officials expressed that the attackers may have gotten the virus as there was at least 20 patients who carried ebola virus in the ward at the time of the attack, while some claim all patients had ebola virus.

According to reports, the attackers raided the ward because they were disturbed about the transfer of patients who may potentially have ebola virus from different regions to the ward.

On the other hand, the attack alarms officials as they fear the virus could spread in a speedy manner while Liberian officials stated they do not plan to put the region under quarantine.

Ebola virus started to spread in Guinea in February and has claimed over 1000 lives since then and has spread to Liberia, Sierra Leone and Nigeria. There are currently over 2000 people who carry the virus throughout the world according to the World Health Organization (WHO).