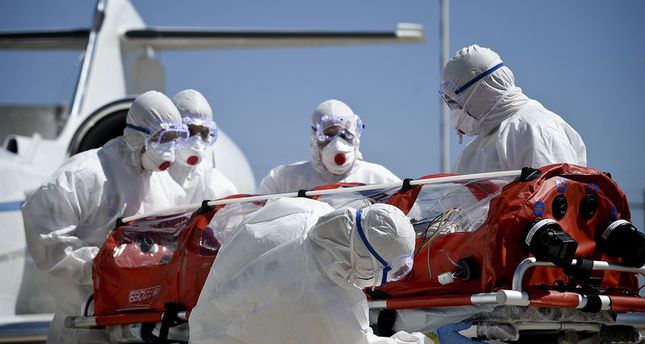 The WHO said it was working with the U.N.'s World Food Programme (WFP) to ensure food delivery to 1 million people living in Ebola quarantine zones in Guinea, Liberia and Sierra Leone.

"Food has been delivered to hospitalised patients and people under quarantine who are not able to leave their homes to purchase food. Providing regular food supplies is a potent means of limiting unnecessary movement," the WHO said in a statement.

The WFP is stepping up emergency food deliveries to the quarantined areas, which include severely-affected cities such as Gueckedou in Guinea, Kenema and Kailahun in Sierra Leone and Foya in Liberia.

While Nigeria, Africa's most populous nation and No. 1 oil producer, appears to be containing its smaller outbreak, Liberia and Sierra Leone are struggling to halt the spread of the deadly Ebola virus among their populations.

On Friday, these small two West African nations and a medical charity chided the WHO for its slow response, saying more action was needed to save victims threatened by the disease and hunger.