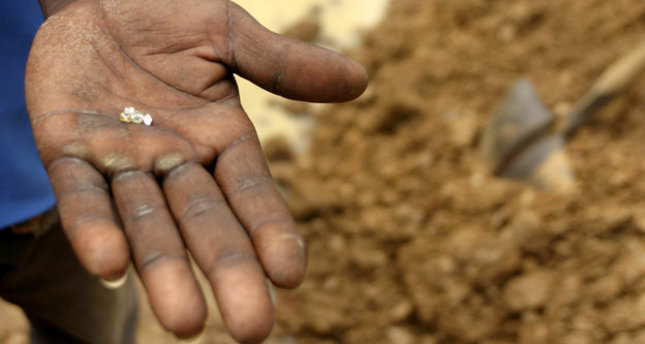 by Aug 22, 2014 12:00 am
At least 25 people have died in a collapse at a gold mine 60 km (40 miles) north of the Central African Republic town of Bambari, a spokesman for the mainly Muslim Seleka rebels said on Friday.

The mine at Ndassima is carved deep into a forested hilltop north of Seleka's military headquarters in Bambari. It is owned by Canada's Axmin (AXM.V) but was overrun by rebels more than year ago and now forms part of an illicit economy driving sectarian conflict in the country.