Diplomatic spat between Turkey and Libya over Tobruk 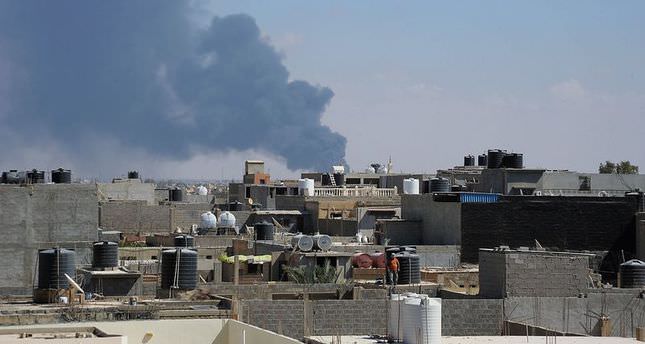 by AA Sep 01, 2014 12:00 am
Turkey has denounced Libyan allegations of interference and the questioning of President Recep Tayyip Erdogan's motives as "totally unfair and unacceptable."

Earlier on Monday, the Libyan Foreign Ministry accused Erdogan of interfering in Libya's affairs after he declared the movement of the Libyan parliament to Tobruk was "unacceptable."

In reply, Tanju Bilgic, a spokesman for the Turkish Foreign Ministry, said: "The questioning of Mr President's sincerity and feelings towards our Libyan brothers is, in the lightest way possible, totally unfair and unacceptable."

Bilgic said Turkey supported Libya's 2011 revolution and the reconstruction of the country.

"It is well known that Turkey's statements up-to-now always pursued the will of Libyan people to stop the bloodshed in the country," he added.

Libya's new parliament recently assumed the authority of national congress. However, the congress reconvened last week and criticized the parliament's decision to meet Tobruk as a contradiction of the national charter that states the parliament should be based in Benghazi.

Lawmakers say the deteriorating security situation in Benghazi makes it unsafe to meet there.