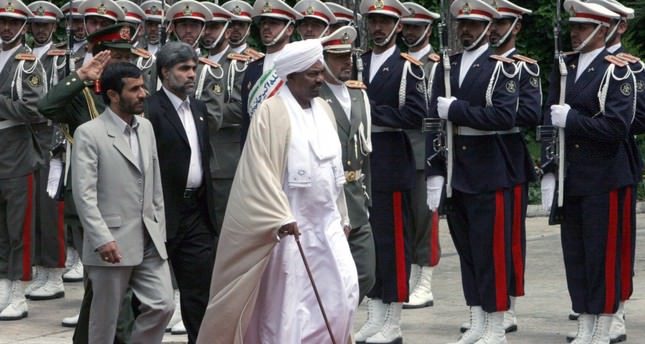 In a statement, Sudanese Foreign Ministry spokesman Youssef al-Kardafani said the Iranian cultural center had "overstepped the mandate given it by the Sudanese authorities to carry out its activities."

"The center was established to encourage cultural exchanges between the two countries, but it has become a threat to [Sudan's] cultural and social security," al-Kardafani said without elaborating.

He added that Sudan's Foreign Ministry had summoned the Iranian chargé d'affaires in order to tell him of the decision to close the cultural center and to give the cultural attaché-along with center employees-72 hours to depart the country.

The move came after several media reports accused the Iranian cultural center in Khartoum of attempting to propagate the Shiite faith in the predominantly Sunni-Muslim nation.