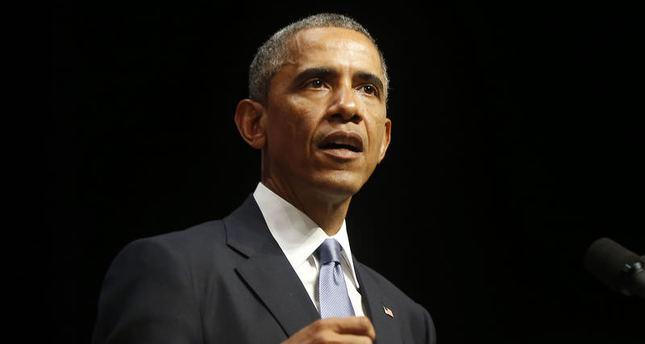 by Associated Press Sep 16, 2014 12:00 am
President Barack Obama says the world is looking to the United States to address the deadly outbreak of Ebola in West Africa.

The president is outlining new U.S. efforts to respond to the outbreak during a visit to the federal Centers for Disease Control and Prevention in Atlanta.

Obama is ordering 3,000 military personnel to West Africa to erect new facilities and train health workers. He says it's the largest international response in the history of the CDC.

Obama says the outbreak is now an unprecedented epidemic that threatens global security and is spiraling out of control. But he says chances the outbreak will spread into the U.S. are "extremely low."