Ebola cases could exceed 20,000 in weeks 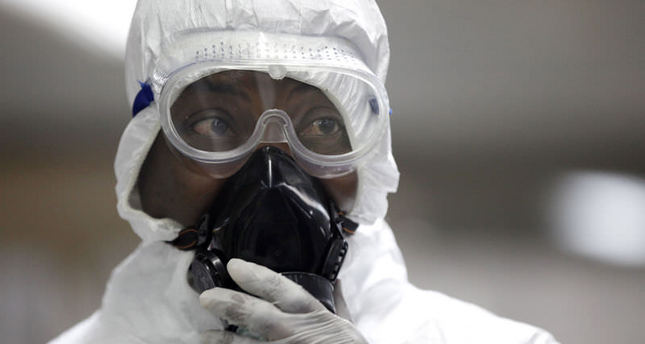 by AA Sep 23, 2014 12:00 am
If no Ebola control measures are put in place in West Africa in the next six weeks, more than 20,000 people could be infected, World Health Organization (WHO) warned on Tuesday.

WHO predicts 5,700 cases in Guinea, 9,900 in Liberia and 5,000 in Sierra Leone by November 2 if more effective measures are not taken, WHO and Imperial College experts predict in a study published in the New England Journal of Medicine on Tuesday.

The organization said on Monday there were 5,843 probable, confirmed and suspected cases and 2,803 deaths have been reported in the current outbreak of Ebola Virus Disease (EVD) in West Africa (Guinea, Liberia and Sierra Leone).