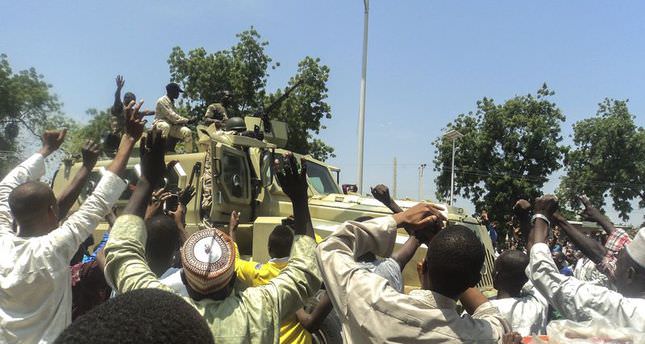 by Sep 24, 2014 12:00 am
Nigeria's military on Wednesday claimed to have killed a man who was posing as Boko Haram leader Abubakar Shekau, in clashes between soldiers and the militants in the country's far northeast.

"In the course of those encounters, one Mohammed Bashir, who has been acting or posing on videos as the deceased Abubakar Shekau, the eccentric character known as leader of the group, died," said defence spokesman Chris Olukolade.