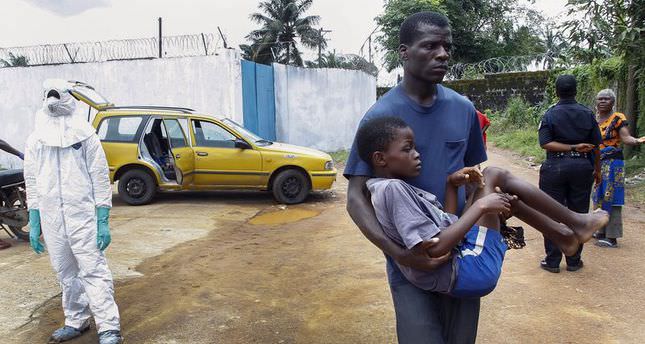 "6,553 probable, confirmed and suspected cases and 3,083 deaths have been reported in the current outbreak of Ebola Virus Disease (EVD) in West Africa (Guinea, Liberia and Sierra Leone)," the WHO said in a statement on Saturday.

According to the latest WHO figures for the countries with widespread and intense Ebola transmission, there are 1,074 cases and 648 deaths from Ebola in Guinea, 3,458 cases and 1,830 deaths in Liberia and 2,021 cases and 605 deaths in Sierra Leone.

The international organization also reported that 211 health workers have died as a result of infection (35 in Guinea, 89 in Liberia, 5 in Nigeria, and 82 in Sierra Leone).

According to WHO, death toll from Ebola in West Africa could rise to 20,000 in a month should measures not be taken.

A recent report by U.S. Centers for Disease Control and Prevention, predicted that the number of cases of Ebola could reach as many as 550,000 to 1.4 million in Liberia and Sierra Leone alone by mid-January without boosted efforts to counter the epidemic.