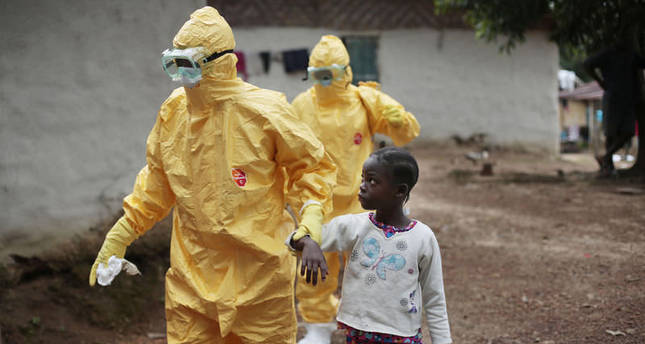 by reuters
Oct 10, 2014 12:00 am
The number of people known to have died in the worst Ebola outbreak on record has risen to 4,033 out of 8,399 cases in seven countries by the end of Oct 8, the World Health Organization said on Friday.

The death toll includes 2,316 in Liberia, 930 in Sierra Leone, 778 in Guinea, eight in Nigeria and 1 in the United States. The data include one case each in Spain and Senegal but no deaths. A separate Ebola outbreak in Democratic Republic of Congo has killed 43 people out of 71 cases.