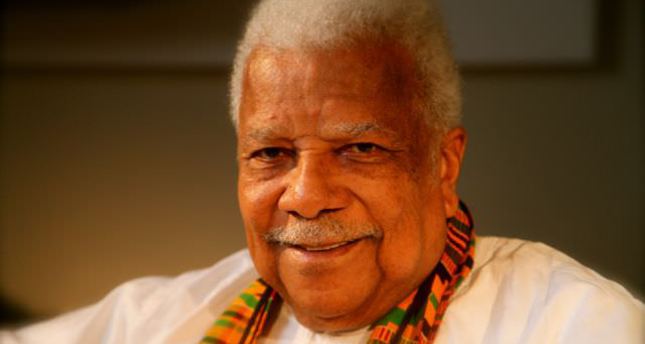 by AA Oct 13, 2014 12:00 am
Professor Ali Mazrui has died at the age of 81 on Monday at a New York hospital where he had been treated over the last couple of months.

Turkish Prime Minister Ahmet Davutoğlu has offered his condolences on Monday to the family of renowned Kenyan Muslim academic said in his condolence message: "His efforts towards overcoming current problems, especially on the African continent, will always be remembered with appreciation."

The head of the Turkish government described Mazrui as a "personality who prospered in our intellectual world with his ideas and works, and who had a high sensitivity towards resolving the problems encountered by humanity tod

He wrote several books, including "The Africans: A Triple Heritage" and "Christianity and Islam in Africa's Political Experience: Piety, Passion and Power."

He was a professor at New York's Binghamton University before his death.

Mazrui was also a friend of world-famous figures like Nelson Mandela, Malcolm X and Mohammed Ali.