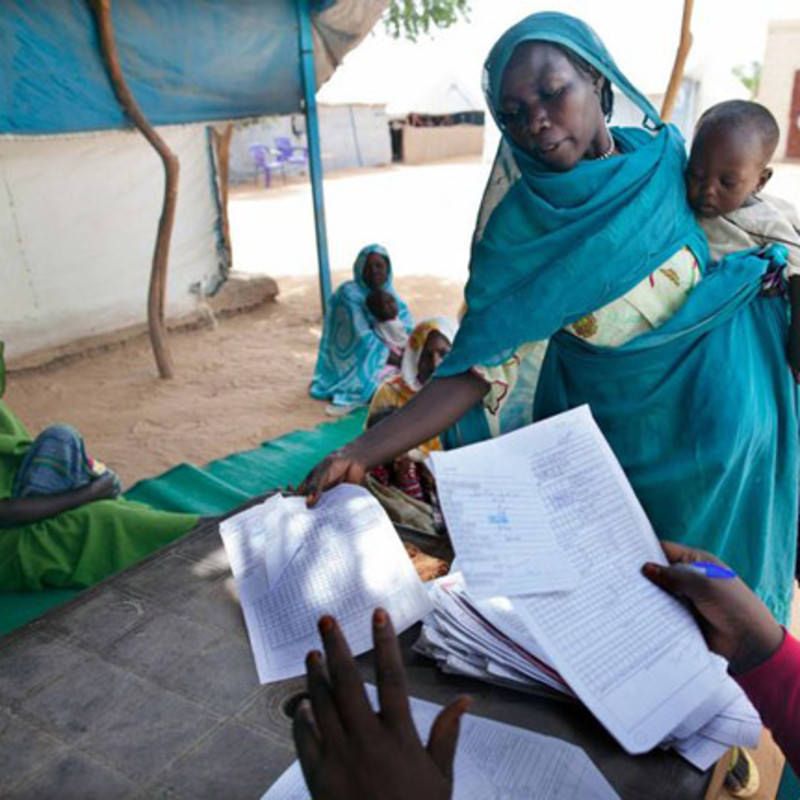 Many South Sudanese take pride in polygamy, which is common among virtually all tribes

Polygamy is commonly practiced in many African societies, including South Sudan. Many consider having many wives - and, consequently, many children - a sign of wealth and social prestige. But in South Sudan - a country born in 2011 after one of Africa's longest civil wars and which has remained plagued by armed conflict since December of 2013 - some blame polygamy for the nation's social ills.

"Polygamy is playing a role in widespread corruption, [producing] street children and acute poverty because the standard of living today has changed compared to [the old] days," Angelina Bajo, a 47-year-old woman in capital Juba, told Anadolu Agency.

"You find a person with six wives and he is able to cater to all their needs and his salary is between 2,000 and 2,500 South Sudanese pounds [from roughly $350 to $440]," he noted. "It is abuse of power to use public money for fulfilling personal desires, like marrying many wives," Deng insisted. The allegations could not be independently verified.

Bajo, meanwhile, wants South Sudanese leaders to encourage monogamy as the best practice and reflect this in the country's constitution. "Tribes should also stop looking at polygamy as their cultural philosophy," she said.

South Sudan boasts 64 tribes and a total population of about 8.2 million, according to a census conducted in 2008 and released in 2010. The country's female population is thought to be more than three times greater than its male population. For virtually all of the country's tribes, polygamy is standard, with men usually marrying as many wives as possible without limit. Chief Arol Gau Arol, a tribal chief from Northern Bahr el Ghazal State, said polygamy had contributed significantly to South Sudanese independence.

Six years later, South Sudan was born after people overwhelmingly voted for independence in a referendum. Thomas Hakim, a 62-year-old retired civil servant, also defended polygamy. "Poverty is not caused by polygamy," he told AA. "My father had about six wives and he had plenty of wealth that he got through hard work."

"I don't see that having many wives is a problem," argued Hakim, who himself has three wives and 25 children. "You just have to manage." He noted that the situation was difficult when the children were young. "But when they grow up, you really enjoy it," he said.

"Polygamy is part of our lives; it is part of our culture - we cannot stop it," insisted Hakim. Archbishop Gabriel Roric of the Reformed Episcopal Church, an Anglican denomination, also hailed polygamy as a source of "African pride," saying those who opposed it were simply misguided by the western world's approach to marriage.

"As an African of Dinka background, polygamy is a source of pride and prestige - especially when the wives you have married have many children who turn out as security and manpower," he told AA, referring to one of the two main tribes in the country. "In any case, polygamy is practiced among wealthy families because poor people can't marry even one wife - let alone several - without a dowry," the archbishop added.