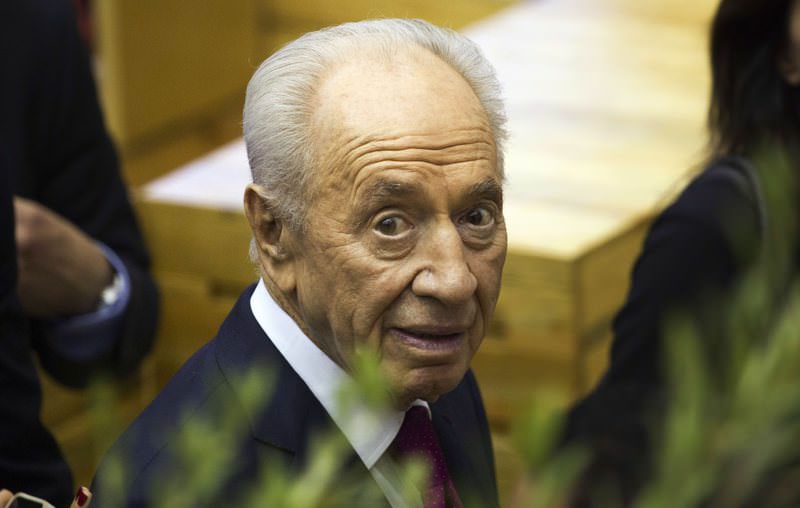 by Anadolu Agency May 01, 2015 12:00 am
A leading member of Morocco's ruling Justice and Development Party on Friday distanced itself from a planned visit to the country by former Israeli President and Prime Minister Shimon Peres.

"Our government is innocent of all accusations regarding the invitation of this Zionist, Shimon Peres, to Morocco," Abdullah Boano, head of the party's parliamentary bloc, said during a Labor Day speech delivered in the coastal city of Agadir.

"There are attempts to make it look like the government invited this Zionist [Peres] to Morocco," Boano said, going on to accuse the country's political opposition of "seeking to undermine the government's popularity."

Opposition leaders were not available for comment on Boano's accusations.

Peres is expected to visit Morocco to take part in the first conference of the Clinton Global Initiative for the Middle East and North Africa, slated for May 5 in the central city of Marrakesh.