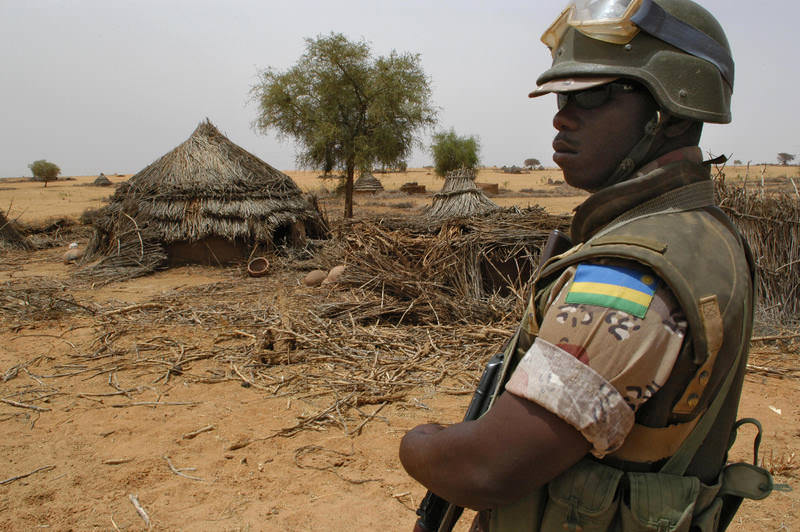 by Daily Sabah with AA Jun 11, 2015 12:00 am
Prospects for a definitive peace in Darfur is a "vain wish in current context", a senior UN official said Wednesday.

Remarks by Edmond Mulet, UN's assistant secretary-general for peacekeeping operations, came as the organization was engaged in talks with the Sudanese government on the exit of its eight-year-old joint mission with African Union from the troubled region.

"When our efforts in this sense will have borne fruit, when the population will have been liberated from fear and violence, then it will be the time for us to disengage," Mulet said, adding that a definitive peace was not seen on the horizon under current circumstances.

The UN says that as many as 300,000 may have died in Darfur since 2003 when a long simmering ethnic conflict turned into a bloody civil war between rebel groups and Sudanese government forces.

Around 2.5 million people have been forced to flee their homes because of the conflict, according to the UN.

During his briefing, Mulet said that at least 78,000 people have been displaced since January, much of it attributable to the government's military offensive against rebels.

He also presented Secretary-General Ban Ki-moon's latest report on Darfur, which recommended renewing the mandate of the UN-African Union mission unchanged for a year when it comes up for a vote later this month.

The UNAMID mission has operated in Darfur since early 2008 and is the second largest peacekeeping mission in the world.

In November, Sudan asked the mission to work on a strategy by which it will leave the region, amid a row over a UNAMID probe into mass rape allegations.
Last Update: Jun 11, 2015 1:14 am
RELATED TOPICS