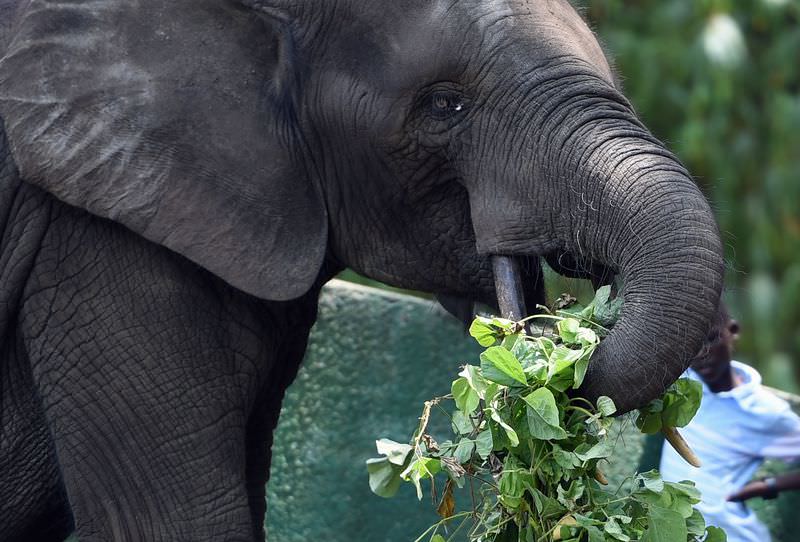 by Associated Press Jul 25, 2015 12:00 am
President Barack Obama on Saturday proposed a new rule to ban the sale of ivory from African elephants in an attempt to conserve nature, in his visit to Kenya as president for the first time.

Obama, in a joint news conference with Kenya's president in Nairobi, said the restrictions will eliminate the market for illegal ivory in the United States.

"I can announce that we're proposing a new rule that bans the sale of virtually all ivory across state lines," Obama said.

The proposed U.S. Fish and Wildlife regulation would prohibit the sale across state lines of ivory from African elephants and further restrict commercial exports. But it provides limited exceptions for interstate sales, namely pre-existing musical instruments, furniture pieces and firearms that contain less than 200 grams of ivory.

Widely anticipated, the rule follows other restrictions Obama put in place last year aimed at choking the marketplace for poachers who have decimated African elephant populations and threatened their extinction. An estimated 100,000 elephants were killed for their ivory between 2010 and 2012.

"We want to ensure our nation is not contributing to the scourge of poaching that is decimating elephant populations across Africa," said Dan Ashe, director of the federal Fish and Wildlife Service.

In Congress, some House lawmakers hope to prevent the proposed rule from being enacted. The National Rifle Association has warned the rule could ban the sale of many firearms with ivory inlays.