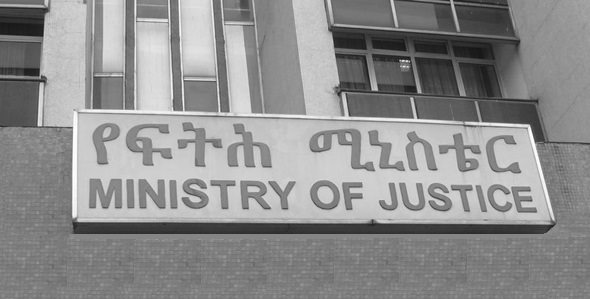 by Aug 04, 2015 12:00 am
An Ethiopian court sentenced 17 Muslim activists on Monday to prison sentences ranging from seven to 22 years on charges they plotted to create an Islamic state in the majority Christian country.

A journalist for a Muslim newspaper was also sentenced for conspiring with the activists, the court in Addis Ababa said.

The defendants, who all denied the charges, were arrested in 2012 on charges of plotting to stage attacks to create an Islamic state in Ethiopia, which has a sizable Muslim minority.

The sentencing comes as Ethiopia faces increasing scrutiny from human rights groups that have regularly accused it of arresting activists, journalists and bloggers to stamp out dissent. The government dismisses the allegations.

The activists were arrested during protests between 2011 and 2013 by Muslims - a rare event in this tightly-controlled country - who accused the government of interference in their affairs. Officials have denied this.

The protesters accused the government of trying to impose a little-known Islamic sect called Al Ahbash on the country's Muslim population.

The court sentenced four of the activists to 22 years in jail, five to 18 years, another five to 15 years and four defendants to seven years behind bars. One in the last group was the journalist working for the Muslim newspaper.