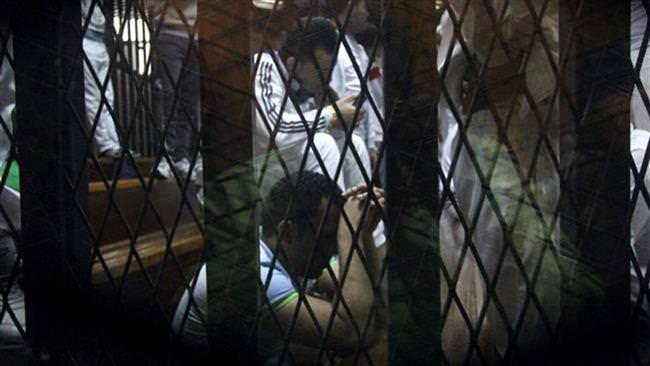 The court jailed 16 people for 10 years each and three youngsters for three years each on charges of assault and staging protests in northern Cairo in 2014, the source added.

Egypt has been roiled by instability since Mohamed Morsi, the country's first freely elected president, was ousted in a 2013 military coup following protests against his rule.

Since then, Egyptian authorities have carried out a relentless crackdown on dissent that has mainly targeted the ousted president's supporters, leaving hundreds dead and thousands behind bars.

The move was widely criticized by local and international rights organizations, which expressed concern that defendants would not receive fair trials before military tribunals.
Last Update: Sep 07, 2015 1:32 pm
RELATED TOPICS