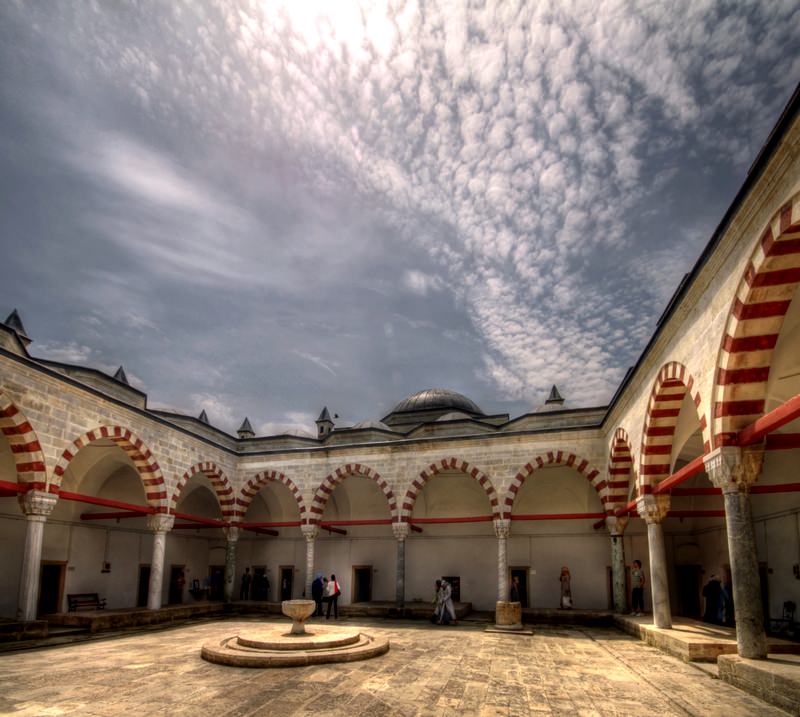 Turkey's Cansuyu Charity and Solidarity Organization has been constructing four kulliye -- social complexes -- an official from the charity said on Tuesday.

Mesut Ceylan, the association's representative responsible for Mali, told Anadolu Agency that the kulliye are being built in Mali, Chad, Cameroon, and Togo.

"The social complexes, which are built in the Ottoman architecture style include small mosques, classrooms, water tanks and a fountain. For example, the complex in Mali occupies 850 square meters," Ceylan said.

A kulliye is an Ottoman-styled complex of buildings which offer various charitable services. It is surrounded by a series of ancillary buildings such as medrese (religious schools), libraries and public fountains.

Stating that the complexes will meet the needs of the local people, Ceylan said: "All these complexes are built with donations."

"When these social complexes will be completed, our African brothers will have important centers for religion and education," he added.