Yellow fever outbreak has killed 178 in Angola so far: WHO 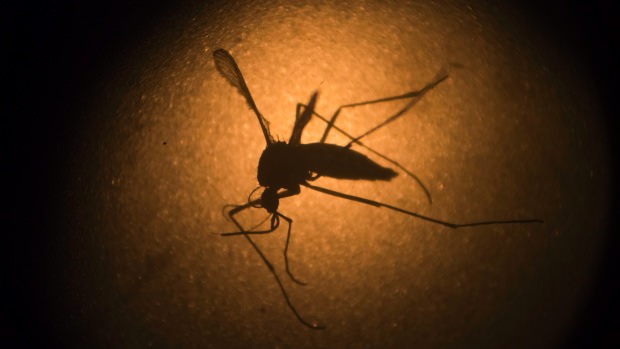 In this Jan. 27, 2016, file photo, an Aedes aegypti mosquito is photographed through a microscope at the Fiocruz institute in Recife, Pernambuco state, Brazil. (AP Photo)
by Associated Press Mar 24, 2016 12:00 am

The organization said Thursday that more than 450 people have been infected by the disease since the outbreak was first reported in December last year.

It has been described as the first outbreak in 30 years and spread from the capital Luanda to six of the country's 18 provinces.

The WHO statement said that while 5.7 million people have been vaccinated against yellow fever, there is a global vaccine shortage. Half of the severely infected patients die within 10 to 14 days if they do not receive treatment.

Yellow fever is spread by mosquitoes, most commonly the Aedes aegypti mosquito, the same species that spreads the Zika virus.