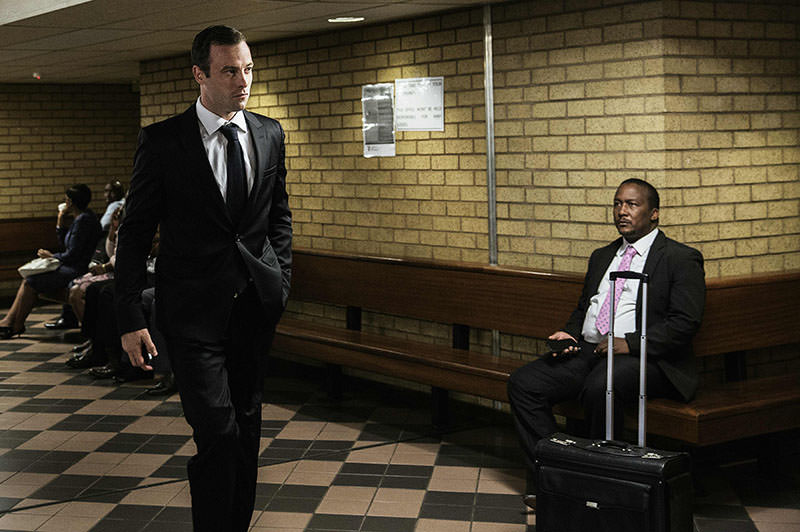 The sentencing hearing for Pistorius will be held from June 13 to 17 at the North Gauteng High Court in Pretoria.

The 29-year-old double amputee sprinter, who was found guilty of murdering Reeva Steenkamp on Valentine's Day 2013, was greeted by a small group of vocal supporters outside the court.

Pistorius appealed his murder conviction, arguing that a lower court erred when it overturned his manslaughter conviction. But at South Africa's Constitutional Court dismissed his appeal.

The minimum sentence for murder in South Africa is 15 years, although it can be reduced in some circumstances.

Pistorius is expected to argue for a lesser sentence. He has already spent one year in the hospital wing of Kgosi Mampuru II prison in Pretoria. He is currently serving the remainder of his five year manslaughter sentence under house arrest and he stays at his uncle's home in Pretoria.

Pistorius was cheered by his supporters, most of who were dressed in white, when he left the court and navigated his way through a scrum of reporters.

A leader of the supporters, Don Hassett, appealed for a lenient sentence for Pistorius.

"He knows it was wrong and he has admitted that, but the media has generated hatred against Oscar," Hasset told reporters.

Before the proceedings a group of supporters gathered inside the courtroom and prayed for the athlete.
Last Update: Apr 18, 2016 2:43 pm
RELATED TOPICS