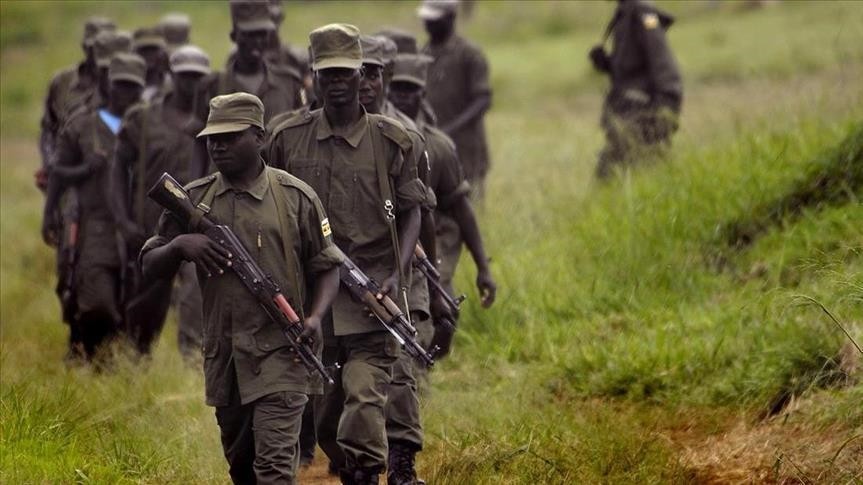 The Kenyan military announced Wednesday that it had killed 21 al-Shabaab militants who had ambushed their convoy, which was headed for the town of Tabda, located in the southern Lower Juba region in Somalia.

In a statement, Col. David Obonyo said that the Kenya Defense Forces soldiers had engaged the militants on Tuesday and managed to kill 21 al-Shabaab terrorists in the Hawina area in Somalia.

Obonyo said that among those killed was a junior level commander, Salad Bart, who is believed to have been in charge of the group of militants participating in the ambush.

As of Wednesday morning, it was not possible to verify the Kenyan military claims though late Tuesday, Somalis living near the area had posted on social media sites that they could hear heavy gunfire coming from the direction where Kenya Defense Forces soldiers had just headed.

Kenyan forces have been operating in Somalia under the African Union Mission in Somalia (AMISOM) since February 2012 to help in liberating villages and towns under the control of Somali based al-Qaeda affiliate al-Shabaab militant group.