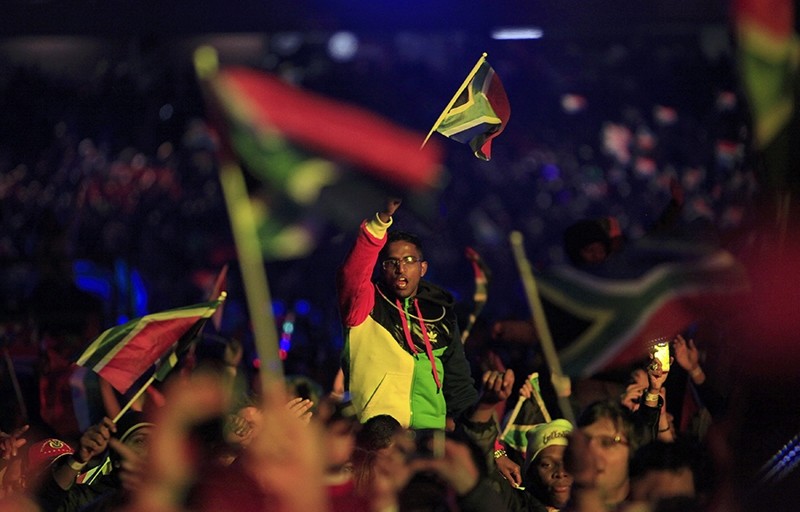 The United States warned its citizens on Saturday of possible attacks by Daesh militants on U.S. facilities or shopping malls in South Africa during the upcoming month of Ramadan, but the South African government said the country was safe.

It was the second such warning in under a year from the embassy, which issued a similar alert in September in a country that has a significant expatriate and tourist population but has seldom been associated with terror attacks.

The U.S. embassy said up-market shopping areas and malls in the commercial hub of Johannesburg and Cape Town, widely regarded as South Africa's tourism capital, were the main target areas in the suspected planned attacks.

"This information comes against the backdrop of the [Daesh's] public call for its adherents to carry out terrorist attacks globally during the upcoming month of Ramadan," it said in a statement posted on its website.

Last month, a new message purporting to come from the spokesman of Daesh called on followers to launch attacks on the West during the Islamic holy month of Ramadan, which begins in early June.

South Africa's foreign affairs department said the country's security agencies were capable of ensuring the safety of its residents, noting that no incident or attack had taken place after the previous warning by the U.S. embassy last year.

"The last time they did this, towards the end of last year, nothing came out of that advisory," he added.

Following a similar warning in 2009, the U.S. closed its embassy and consulates in Johannesburg, Durban and Cape Town for several days.

On Saturday, the embassy said it would remain open.

"This will not affect operations at the U.S. embassy Pretoria or our Consulates in Johannesburg, Cape Town or Durban," U.S. embassy spokeswoman Cynthia Harvey said.

"We are cooperating with local authorities, as we do in any investigation into terrorist threats around the world."