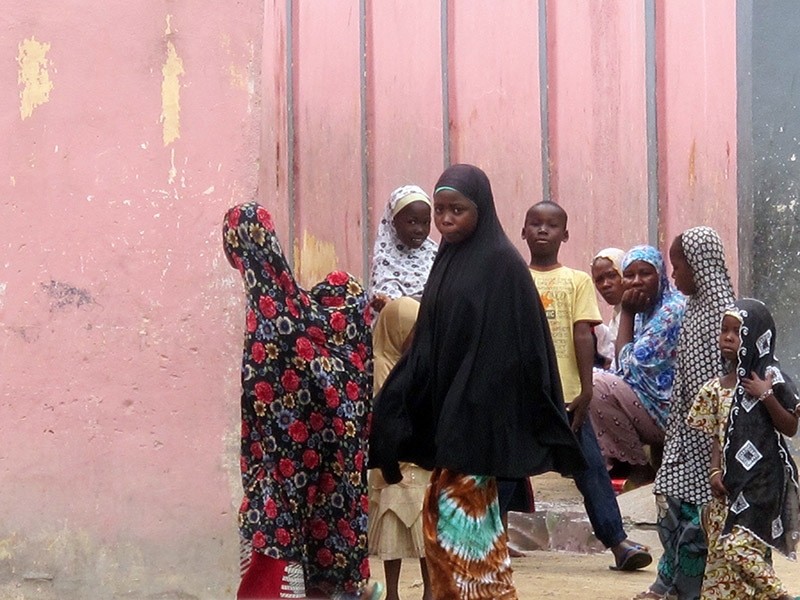 A Nigerian state Wednesday adopted a bill recommending execution for kidnappers convicted of killing their captives, in a bid to halt the rising number of abductions in the region.

The law was ratified by Kano governor Umaru Ganduje who warned kidnappers to stop or face the penalty.

Wednesday's statement also called on kidnappers and other criminal elements to turn in their weapons to the security agencies in exchange for a state pardon.

Kidnapping has become a national security headache across Nigeria.

At least nine states in the country's southern region -- where kidnapping is a thriving business among organized gangs -- have laws prescribing the death penalty for the crime since 2013.

However, Kano has become the first state in the country's north to roll out capital punishment for kidnapping. Kogi, in the north-central region, passed a similar law previously but it has not yet been ratified.

A bill does not become a law until approved by the executive.

Human rights campaigners are generally opposed to capital punishment for any crime, insisting the measure does not guarantee a crime-free society.