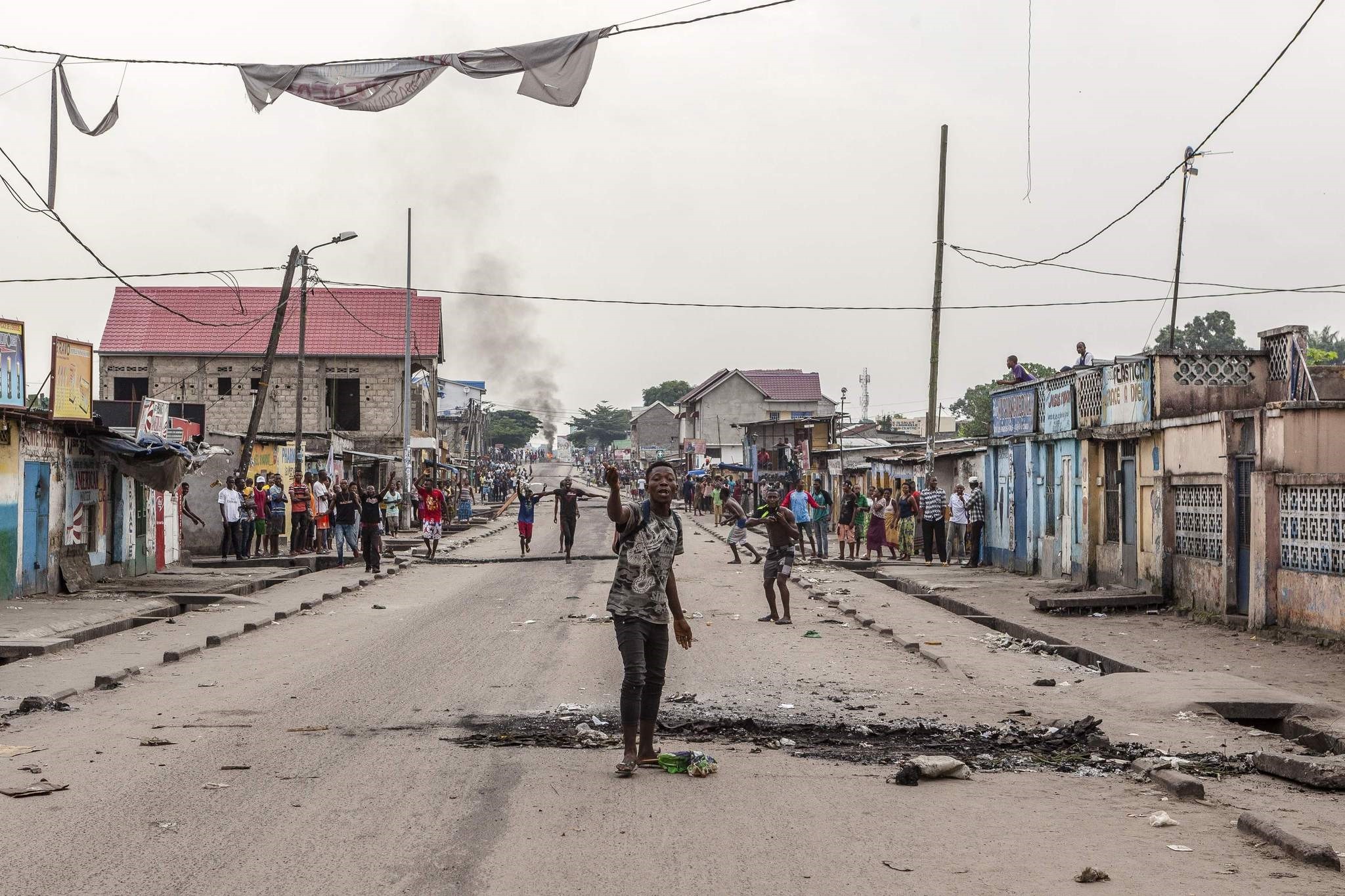 Twenty-two civilians were killed in a massacre in Democratic Republic of Congo's restive North Kivu province over the weekend, an official said Sunday.

The bloodshed happened in Eringeti, a town 55 kilometres (35 miles) north of the regional hub Beni, a city plagued by a wave of attacks that have claimed more than 700 civilian lives according to regional official Amisi Kalonda, who blamed the latest violence on Ugandan rebels.

For the past two years the region around Beni has been afflicted by a series of massacres that have killed hundreds of civilians, most of whom were hacked to death.