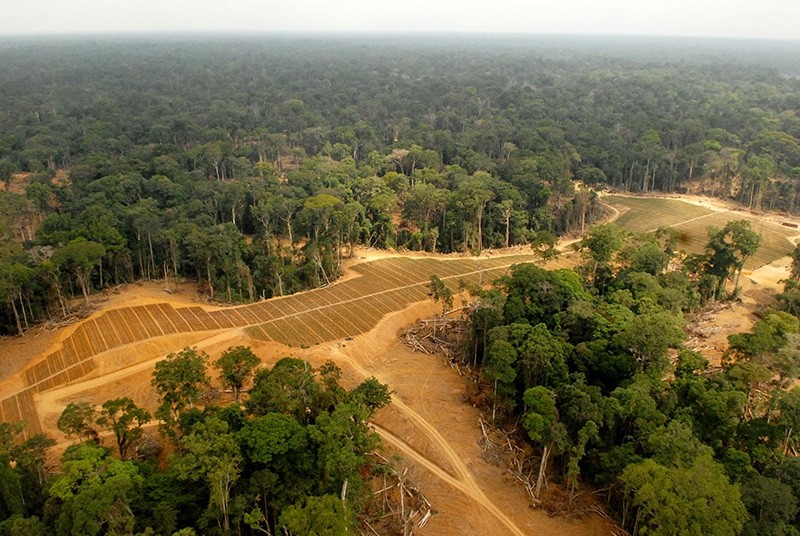 Congo's government says 250 armed members of a former rebel group have crossed from Uganda into Congo.

M23 operated in eastern Congo from 2012 until it was repulsed by U.N. forces and Congo's army. Many rebels fled to Rwanda and Uganda before a 2013 peace agreement.

Eastern Congo has been plagued by a myriad of armed rebels since the Rwandan genocide in 1994.