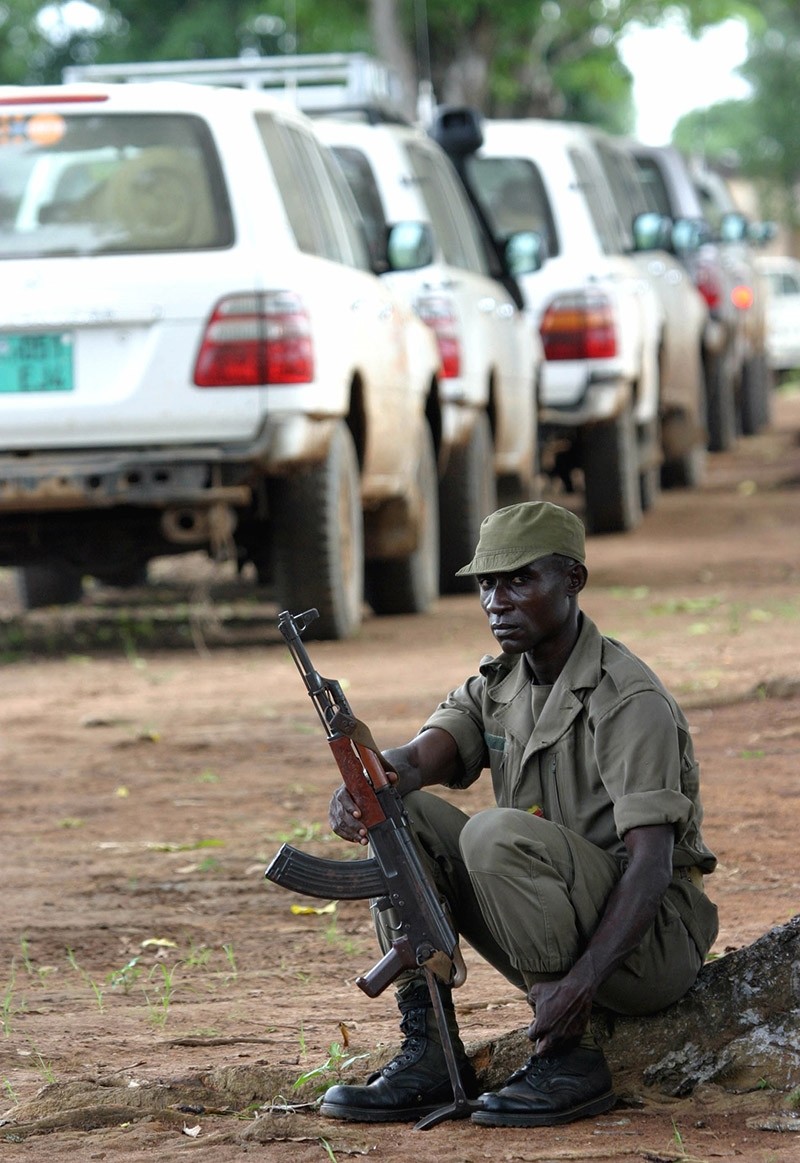 Soldiers targeting the Kamwina Nsapu militia group in central Democratic Republic of Congo killed at least 101 people between Feb. 9 and Feb. 13, including 39 women, the U.N. said on Tuesday.

Some 39 women were among those killed, Throssell says, citing information from local colleagues and unspecified "sources" in the region.

Throssell says the rights office has called for a "full and independent" investigation, and urged military forces to show restraint.

"We are deeply concerned at the reported high number of deaths, which if confirmed would suggest excessive and disproportionate use of force by the soldiers," she said.