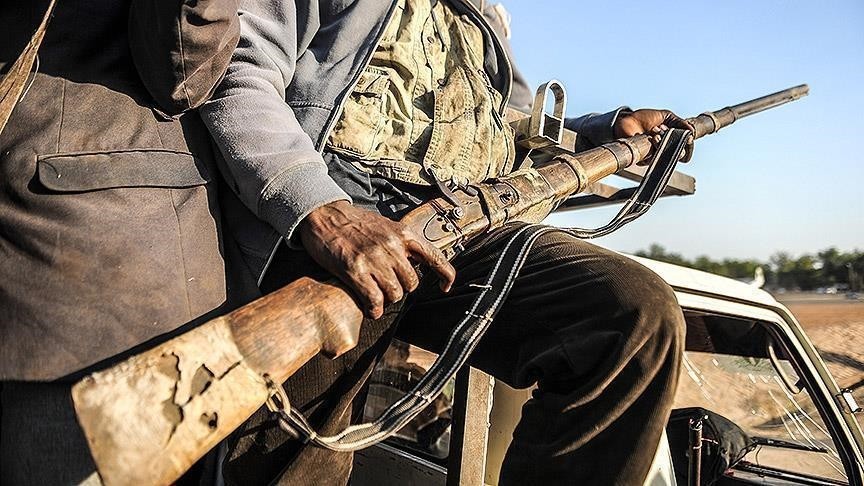 Nearly 8,000 civilians were taken from Boko Haram hideouts in Nigeria's insurgency-wracked northeastern region during the month of February, an army commander said Wednesday.

Maj. Gen. Leo Irabor, commander of the country's counterinsurgency operation in the region, told a news briefing that some 7,898 persons were "rescued or arrested" between Feb. 2 and March 1 and are being investigated to determine their identities.

He added that eight foreign fighters - four Chadians, three Nigeriens, and one Cameroonian working for Boko Haram terrorist group - were also arrested over the month, while dozens of militants were killed.

"On Feb. 24, 2017, some Boko Haram elements in gun trucks and on motorcycles attacked our troops location at Gajiram. Sadly, one officer and 10 soldiers were killed in action and one other soldier was wounded in action," he said.

Irabor said another Boko Haram ambush on Feb. 9 also claimed eight soldiers, while 18 others were injured. Three other soldiers are still missing, he added.

He also said several incidents of suicide bombing were reported during the month, often claiming the lives of just the bombers.

The commander also rebuffed a recent Amnesty International report accusing the military of killings of hundreds of civilians in the course of its operations, dismissing it as a "distraction".