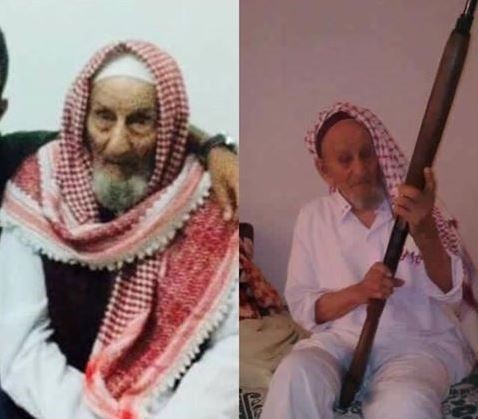 Abdul-Razaq al-Motarabiah Jilkhaf, the last surviving companion of Libyan resistance leader Omar al-Mukhtar, who fought against Italian colonists, died on Sunday at the age of 112.

Omar al-Mukhtar organized the Libyan resistance against the Italian colonization of the country. The Italians made a grab for the area from the disintegrating Ottoman Empire starting in 1911.

After 20-year resistance movement, al-Mukhtar was captured wounded by Italian colonial forces in September 1931 and executed by hanging at the age of 73.

Al-Mukhtar is recognized as a National Hero in Libya, and as a symbol of resistance in the Arab and Islamic worlds.