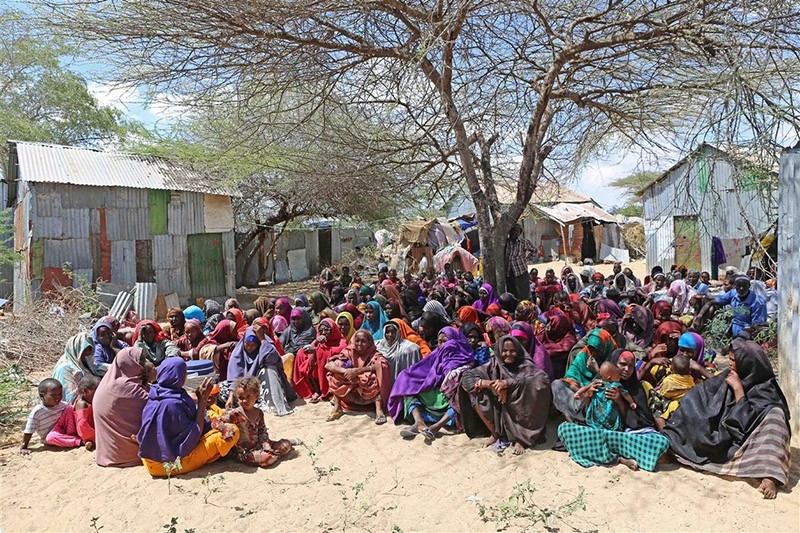 According to the annual Global Humanitarian Assistance report, Turkey was the second-largest donor of humanitarian assistance last year.