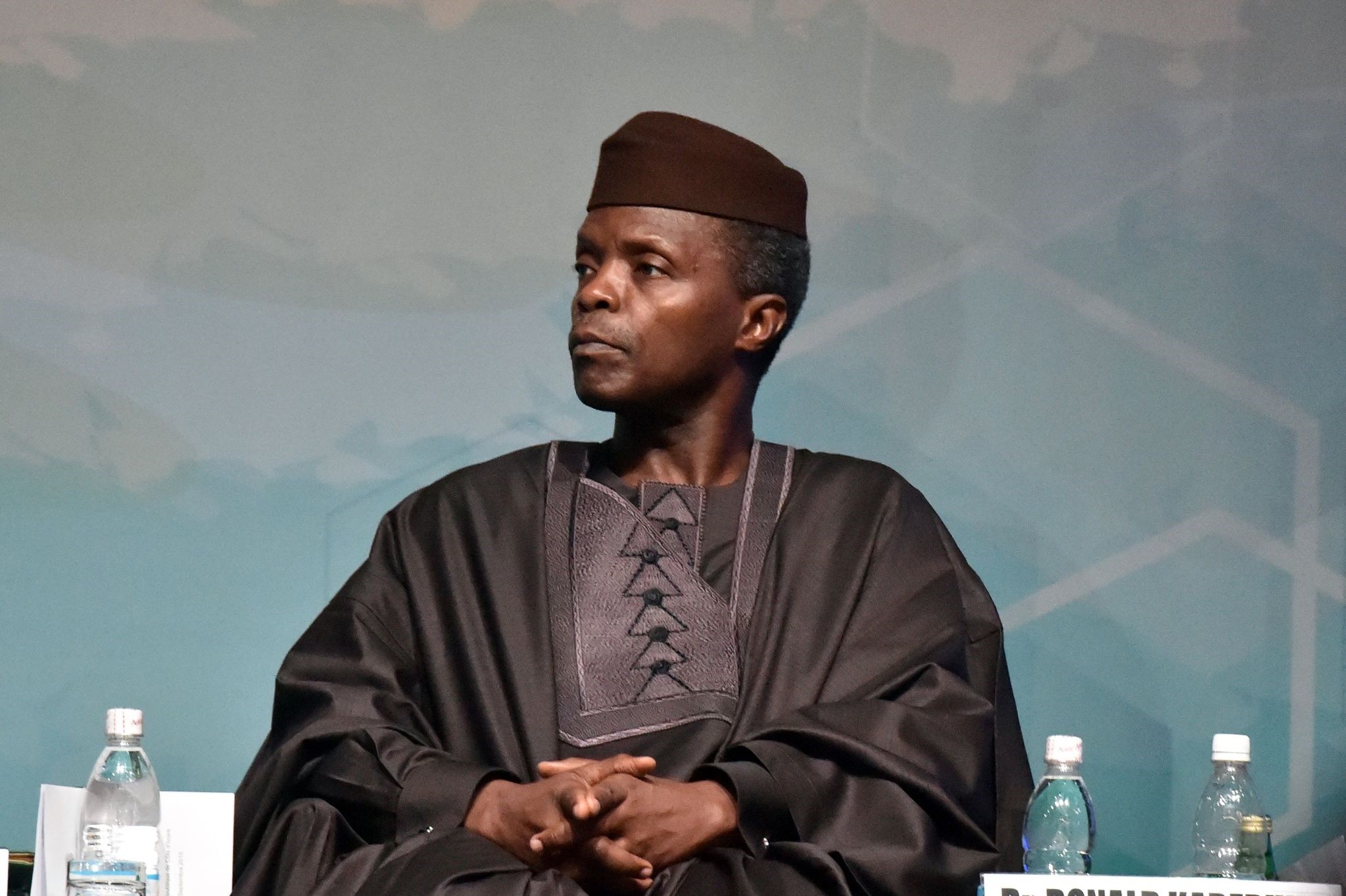 Nigerian state television said President Muhammadu Buhari returned home on Friday after after an absence of almost 1 ½ months that raised questions about his health.

Buhari, 74, walked unaided from his plane after it landed at an air force base in the northern city of Kaduna. The former military ruler then boarded a waiting helicopter, state television showed.

Details of his condition have not been disclosed. In images released by his office this week, Buhari looked painfully thin but was smiling as he greeted Archbishop of Canterbury Justin Welby in London.

Buhari left Abuja on Jan. 19 for 10 days of treatment in Britain but extended his stay on the advice of doctors.

Prior to his departure, Buhari made a point of conferring acting presidential powers on Vice-President Yemi Osinbajo, seeking to allay concerns of a void at the helm of Africa's biggest economy.

The central bank also devalued the naira for retail customers, suggesting a wider devaluation of the currency may be in the offing despite Buhari's entrenched opposition to such a move.

During his long absence, Buhari spoke once by phone with President Donald Trump as the new U.S. leader reached out to a couple of Africa's largest economies.

Earlier Thursday, the Nigerian president tweeted photographs of his meeting in London with the Archbishop of Canterbury.