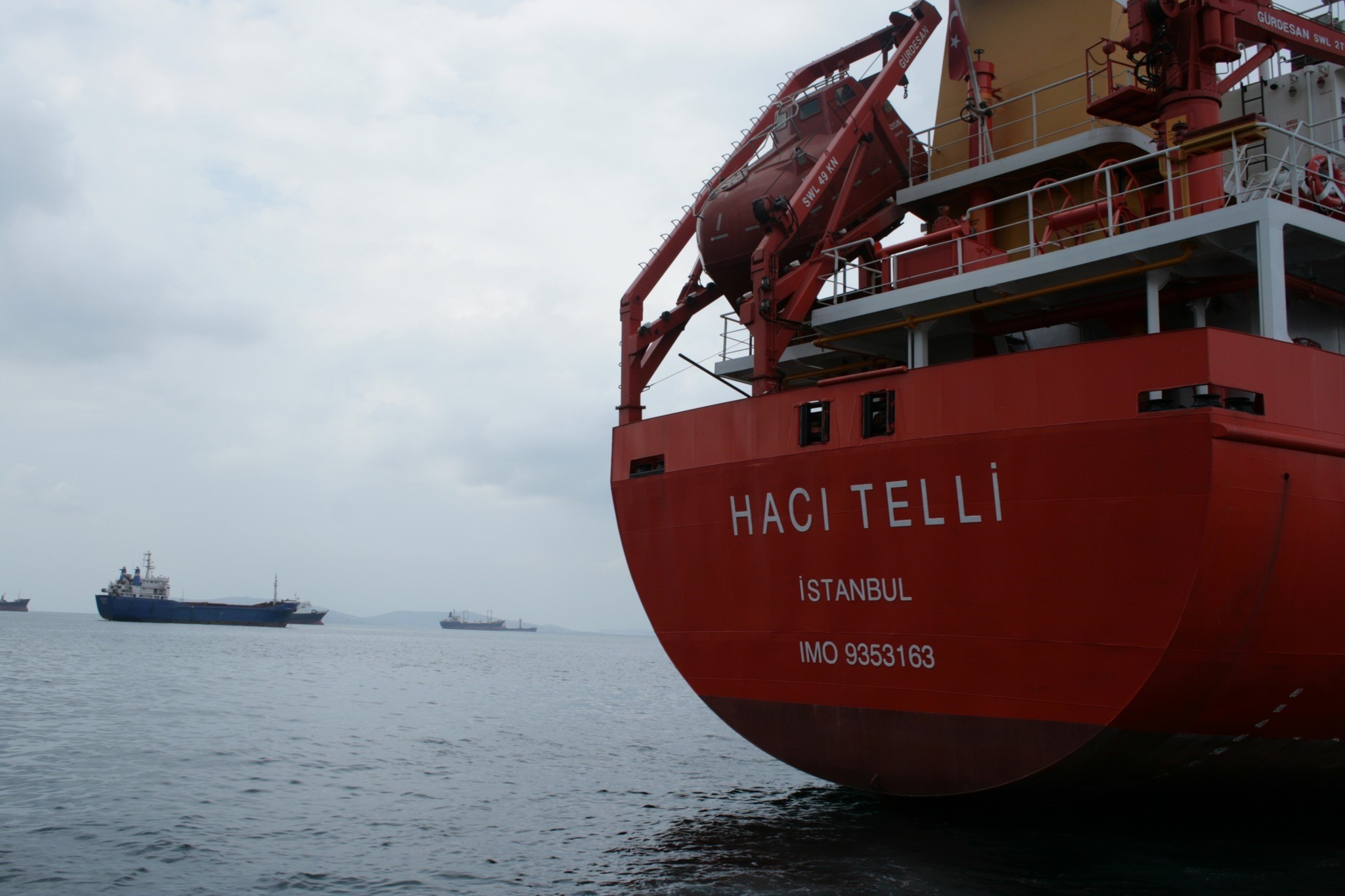 A Turkish cargo ship sunk off the coast of Libya on Thursday, killing at least three crew members while three others remain missing.

Six other members of the Turkish crew were rescued after the ship requested assistance several kilometers from the port of Misrata, navy spokesman General Ayoub Qassem said.

"The search is underway for the seven missing... but the sea is very rough and the waves are high," said Qassem.

Turkey's official Anadolu Agency reported Friday that seven crew members were rescued, while bodies of three others were reached by rescue crews, adding that three others remain missing.

The shipping company said in a statement that eight of their 13 crew members were rescued.

The ship, Tınaztepe S, was carrying marble powder when it sunk off due to weather conditions, sources said.

Libya is the third biggest importer of Turkish goods in Africa following Egypt and Algeria.